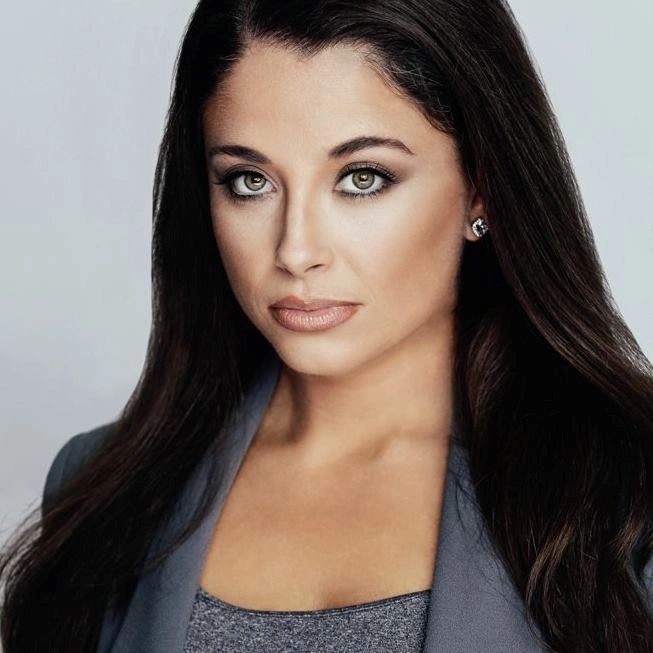 Jasmine Rand is the founding attorney of RAND LAW, L.L.C., a Miami-based civil litigation firm. She excels in catastrophic personal injury, civil rape, wrongful death cases, and civil and human rights.  Rand is known for her civil rights work and representation of Trayvon Martin's family and Michael Brown's family, and her current work as the international legal and media strategist for the George Floyd legal team.  Rand  has been nationally recognized by Super Lawyers as a Rising Star, for being in the top 2.5% of attorneys in the State of Florida and by the National Bar Association for being in the "Top 40 Lawyers Under 40" in the United States.  Not only an attorney, Rand is a law professor and is annual Teaching Faculty at Harvard Law School, and a former adjunct professor at the University of Miami School of Law.  Rand frequently appears as a legal analyst on networks such as, CNN, NBC, MSNBC, CBS, and Fox,  and has appeared internationally on numerous international networks in Jamaica, Colombia and Japan.  Rand is also a professional public speaker and is known for her gripping keynote speeches; she is currently signed to American Program Bureau.